Modest: comfortable accommodations with some services and amenities 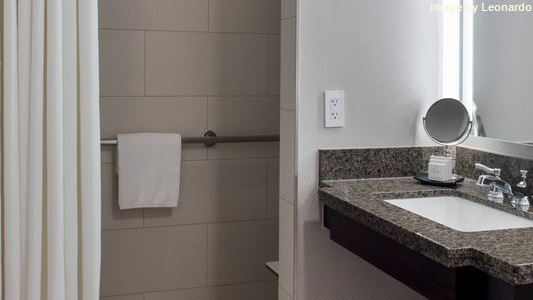 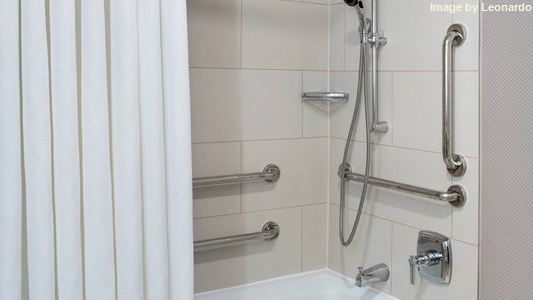 Wish you were here?

With award-winning service and an exceptional location, JW Marriott Washington, DC, is ready to help you pursue your passions. Situated on Pennsylvania Avenue, in downtown Washington, DC, our luxury hotel places you near many local attractions, including the White House, National Mall, the Smithsonian Institution and more. Find exquisite dining options, including a relaxed American restaurant and a vibrant lounge at our hotel. Work out in our 24-hour fitness center or manage work-related tasks in the business center. For those planning a special occasion, our hotel boasts 34,696 square feet of versatile event space. Relax in our intuitively designed hotel rooms and spacious suites that offer elegant furnishings and modern technology. Many hotel rooms boast incredible views of downtown Washington, DC, and its famed monuments. All of us at JW Marriott Washington, DC, look forward to welcoming you to the nation's capital.

1331 Bar & Lounge is a favorite among hotel guests & D.C. locals. 1331 is located on the site where the famous gin rickey cocktail originated. Join us in the evening for creative garden-to-glass cocktails, small bites & more.

Avenue Grill is open each morning for breakfast.

Let us bring the restaurant experience to you during your Washington, DC, stay. Delivered right to your hotel room, the Chef's Market meals reflect our passion for healthful living and are crafted with care and packaged for portability.

Join us out on the Avenue Grill Outdoor Patio located on Pennsylvania Ave across from Freedom Plaza for slushed sparkling Napa Valley Rose, rotating frozen cocktails, a selection of the finest local craft beers, creative cocktails and lite fare.

A captivating dinner & show experience that will amaze you as a 4K animated French chef galivants across your plate and table revealing his best secrets. Enjoy an exquisite 5-course dinner with dishes inspired by each of Le Petit Chef's whimsical lessons.